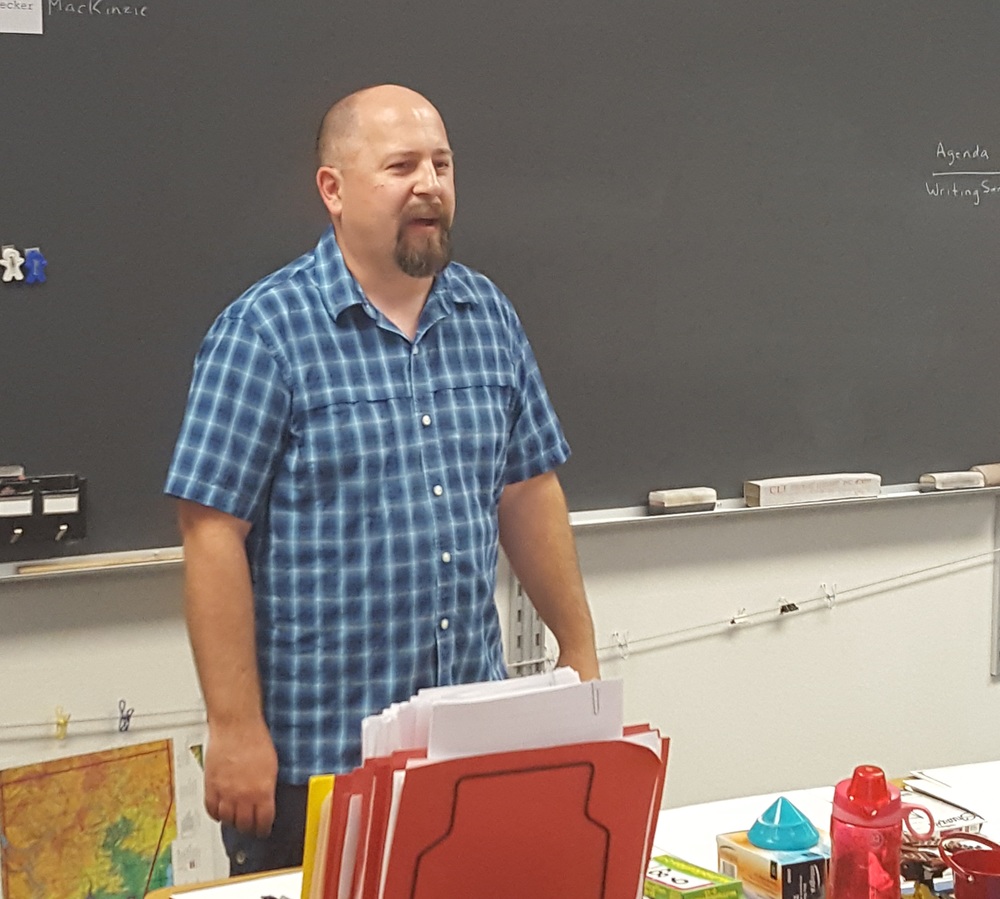 Mr. Ribelin is a veteran of 25 years at the Mohave Valley Elementary District and was also one of the group of teachers that helped to open Camp Mohave Elementary. He is originally from the state of Washington and attended Northern Arizona University for college. As a former Washington resident, he is a lifelong fan of the Seattle Seahawks. He says his most rewarding moments as a teacher in the district happen when he sees a former student in public who greets him and says, "I remember fourth grade!"