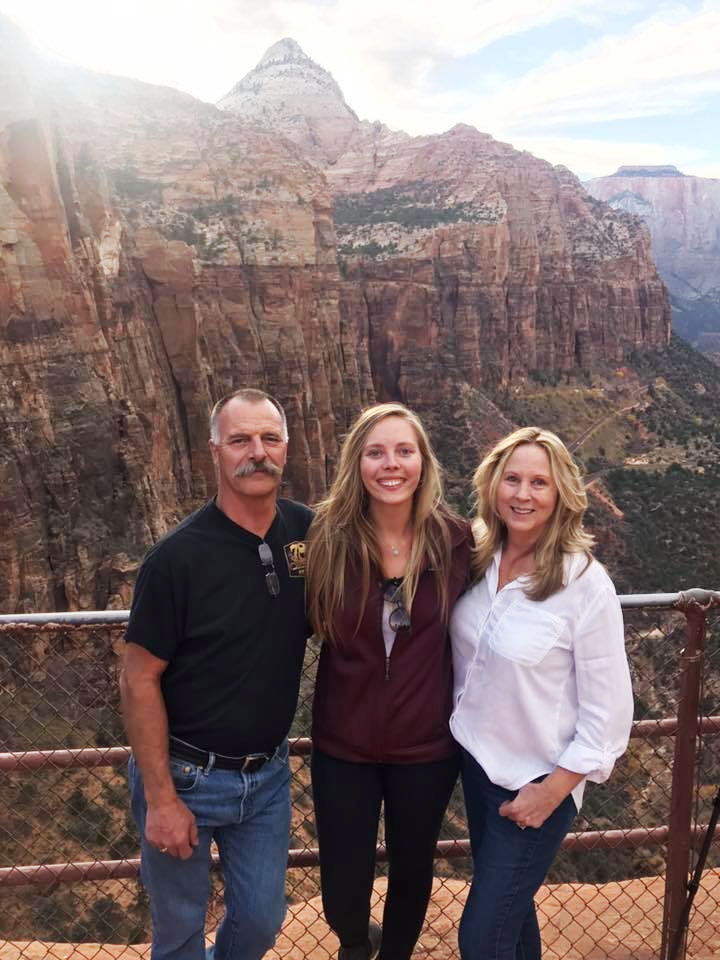 Mohave Valley Schools would like to introduce to you Mrs. Hildi Berard. Mrs. Berard started with the district 31 years ago as a third grade teacher at Mohave Valley Elementary School, hailing from the University of Montana. Almost ten years into her teaching career Mrs. Berard transferred to Fort Mojave Elementary, where she also taught third grade.

Mrs. Berard is married to (you guessed it!) Mr. Berard, also a long-time district employee who beat Mrs. Berard to retirement: The Berard's daughter, Brie, attended her elementary years with the district as well. Mrs. Berard’s most unusual fact: When she was 10 years old, she rode a camel at the Great Pyramid in Egypt, and it escaped from his handler- with Mrs. Berard on its back!

“You won’t find many people more deeply involved in the district’s improvement efforts than Mrs. Berard” noted Whitney Crow, Superintendent. “She was instrumental at the start of Reading First at Mohave Valley Elementary, and smoothly transitioned that into a district-wide program for all our students. Mrs. Berard is not only a wealth of knowledge, but a true asset.”